Cult of The Medics – 5 Videos 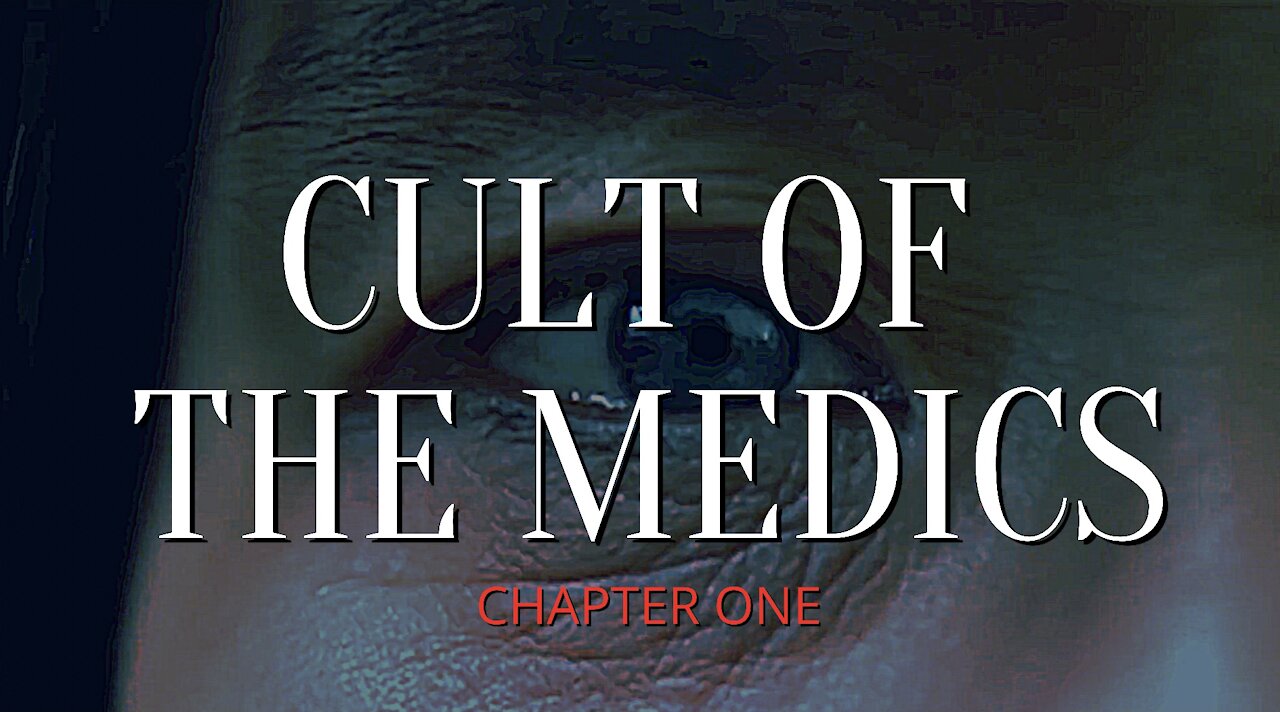 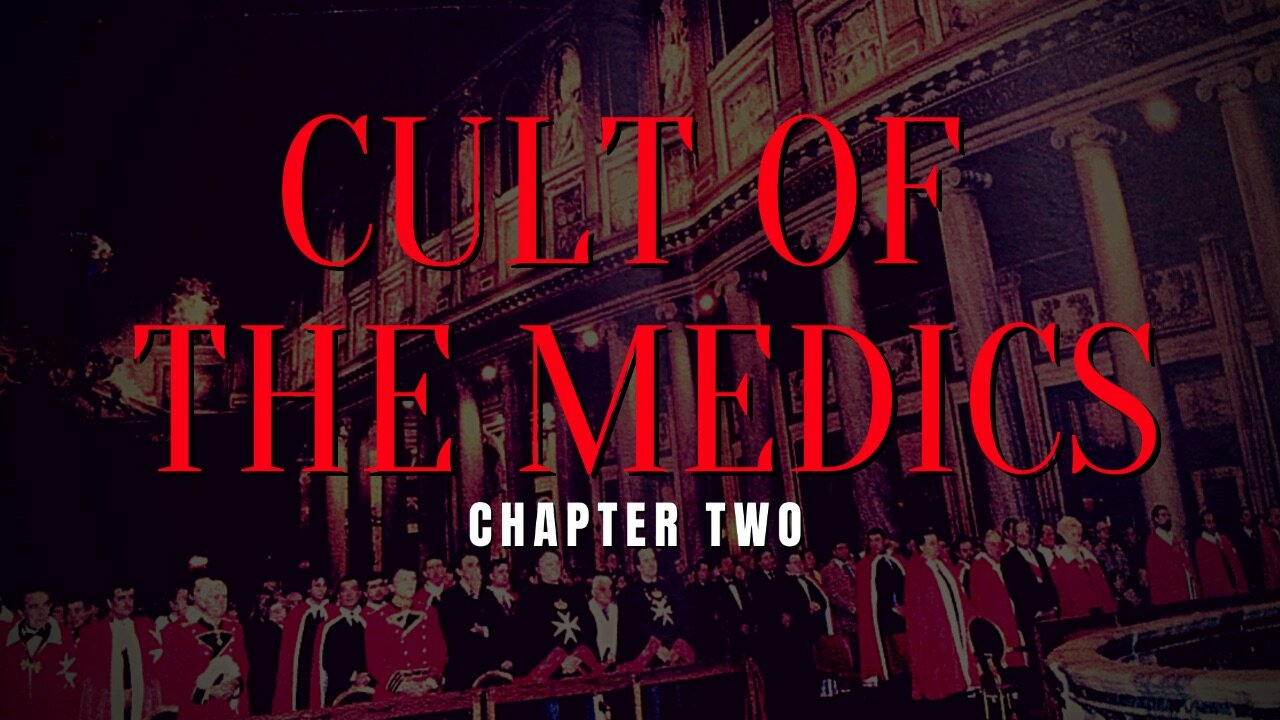 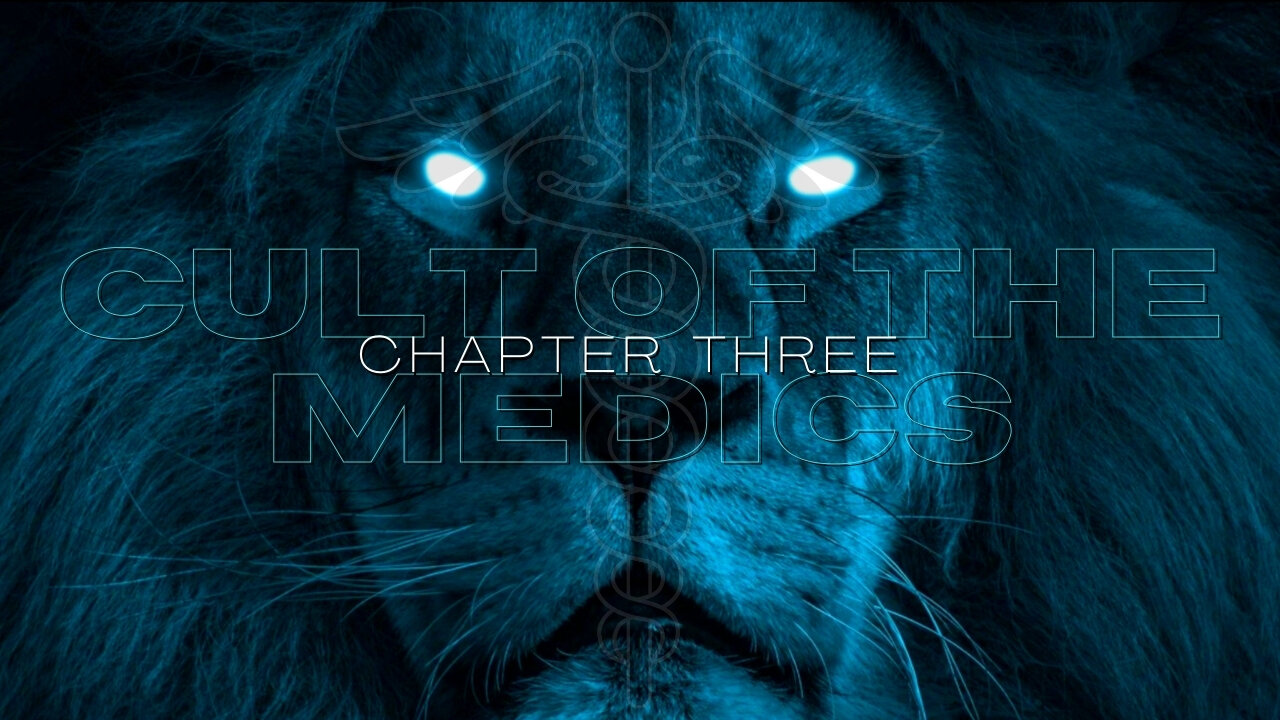 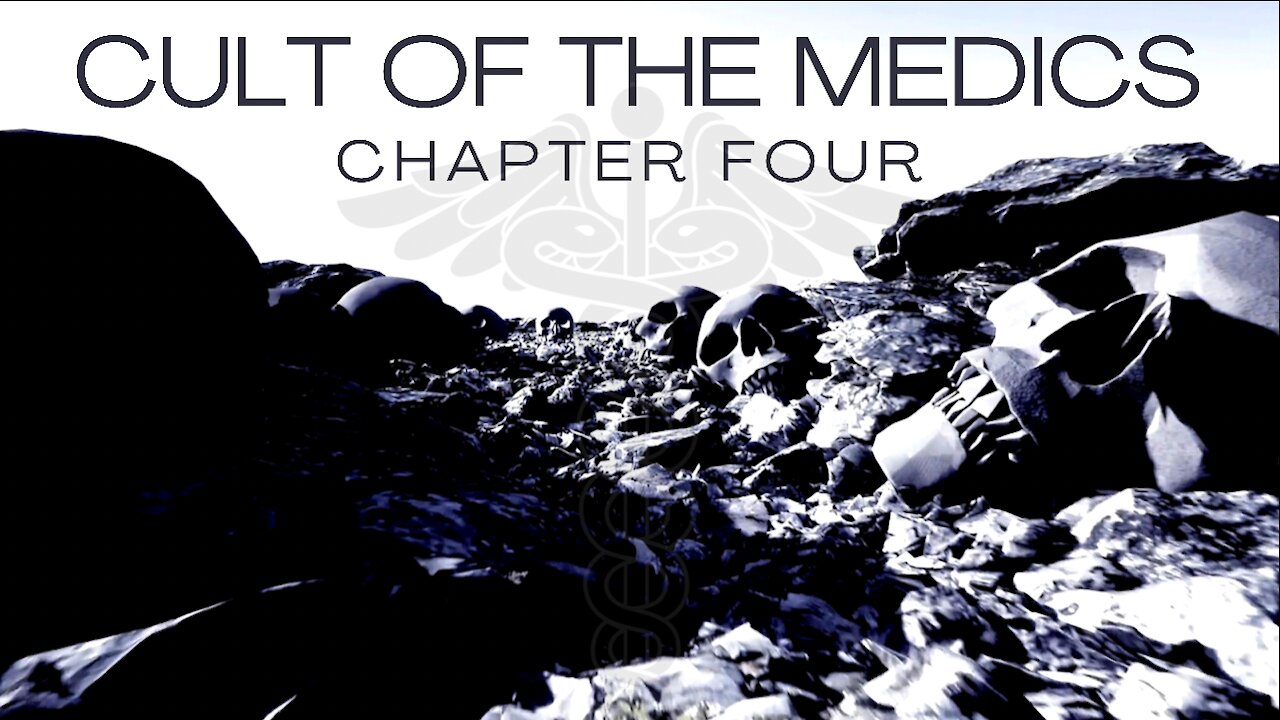 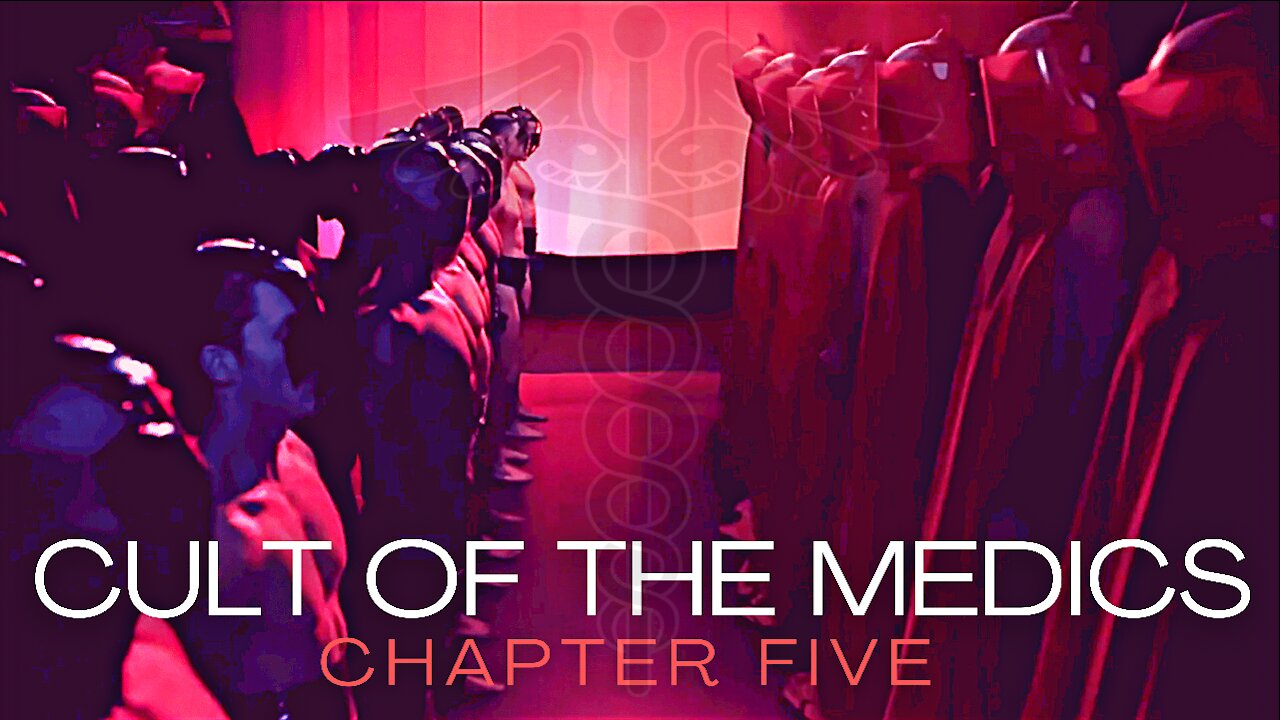 This incredible series of videos have been created by Canadian David Whitehead.  David is a full-time independent researcher/journalist and host of the TruthWarrior Podcast, and co-host of the Unslaved Podcast with Michael Tsarion.

The series is an on-going investigation into the modern medical industrial complex, how it operates, and examines its ancient and occult origins.

Be prepared for some massive dot-connections, red-pill moments, and a 40,000 foot view of the goings-on in today's human experience.

Chapter One of a new documentary series about the occult history of the medical industrial complex, created by David Whitehead.
​Something is terribly wrong with our world. Deep down I am sure you feel it or you would not be watching a series like this. So strap yourself in. It is time we learn about and explore one of the world’s most ancient and most powerful cults, that I refer to as “the cult of the medics."

​Chapter two explores the history of the Knights of Malta, the Red Cross, The concept of "sustainable development", the founding of the United Nations, and the difference between conspiracy theories and conspiracy facts.

Chapter three explores the Nuremberg Trials, the Nuremberg Code, and individual rights. I then investigate the Jim Jones cult and compare it to current events. Discussions on BlackRock and Vanguard also featured.

​Chapter Four delves into these subjects: The nature/origins of evil. The dark history of human sacrifice, human experimentation, bizarre cult rituals. Mind control/crowd control. The one vs the many. The psychic war on consciousness. The warrior path.

Chapter Five discusses Black Magick, Transhumanism and the question of our time: What does it mean to be human?

Visit CULT OF THE MEDICS