FREEDOM CONVOY GREETED BY 2,000 SUPPORTERS AS TRUCKS ROLL INTO EDMONTON 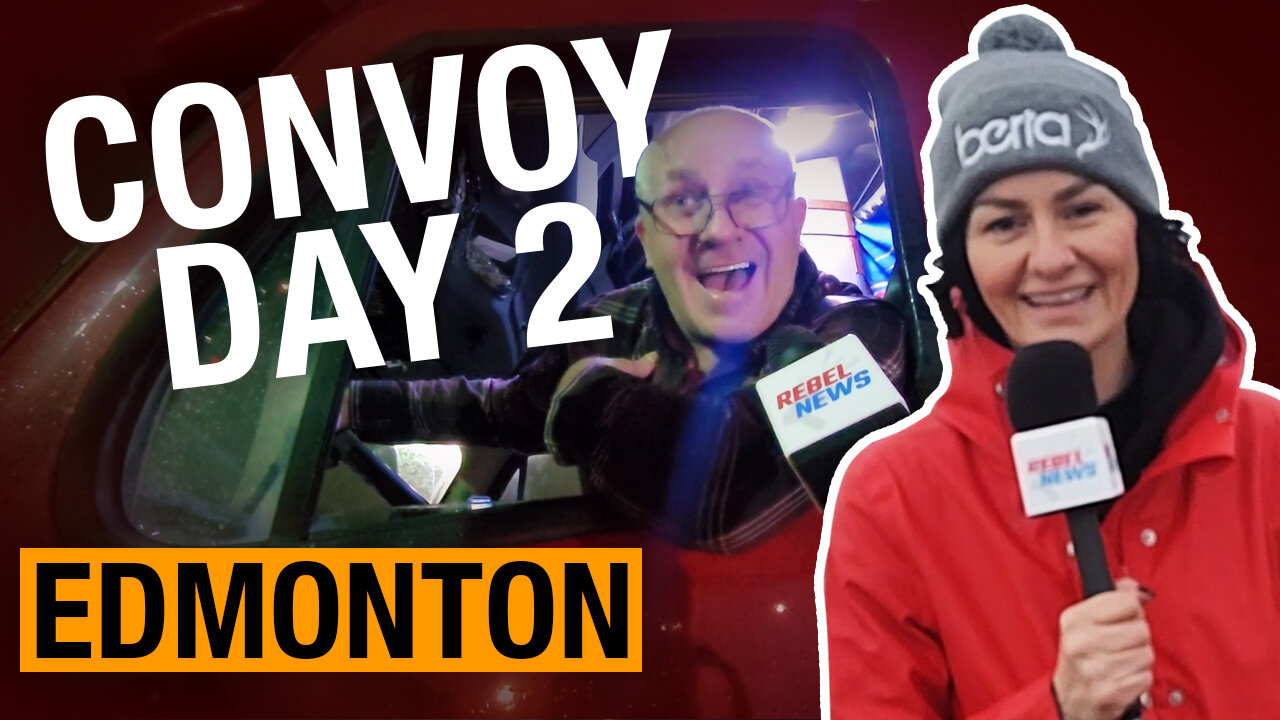 Despite the rain, snow and cold weather, supporters remained enthusiastic, with many people giving away hot food, treats and personalized notes of encouragement for the truckers.

Sunday night at Husky truck stop in the Acheson Industrial Park, a half an hour west of Edmonton, hundreds of trucks were met by thousands of supporters of the convoy winding its way to Ottawa in opposition to the federally-imposed COVID-19 vaccine mandate on cross-border truckers.

Thousands of people piled into the truck stop parking lot and lined the road holding signs of support in a show of solidarity.

The convoy began the day early in British Columbia and finished the night in Calgary, Alberta after the truckers were plagued by delays along the route caused by Ministry of Transportation inspections at weigh scales.

The anticipated 5:30 p.m. arrival in Edmonton was delayed by at least two hours, though supporters, despite the rain, snow and cold weather remained enthusiastic, with many people giving away hot food, treats and personalized notes of encouragement for the truckers.

The size of the convoy and the public's interest in it is becoming hard for the mainstream media to ignore, but they will try. Sunday night, mainstream media was on the scene — although masked, alone outside, and perched in the ditch away from the convoy rally.

Rebel News, however, was in the heart of the action, talking not only to supporters of the truckers but also to people on the convoy and those just joining it from Edmonton to make the long journey to Edmonton.

You can't trust the mainstream media to get the news right when they won't even talk to the people making the news!

Follow along on this page for carefully documented reports covering the Canadian Trucker's  FREEDOM CONVOY 2022 taking place across Canada: http://www.convoyreports.com/

REBEL NEWS is on:

What Really Makes You Ill?: Why Everything You Thought You Knew About Disease Is Wrong
CDN$ 44.34
View on Amazon
(1159)
Flat Earth Map - Gleason's New Standard Map Of The World - Large 24´´X36´´ Canvas Print Scroll Poster with Teak Wood Frame Ready to Hang
CDN$ 36.49
View on Amazon
(6)
If TRUTH and FREEDOM means something to YOU.. SHARE THIS! 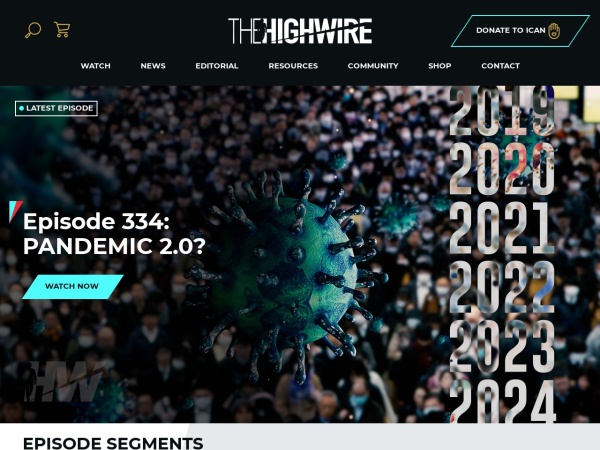