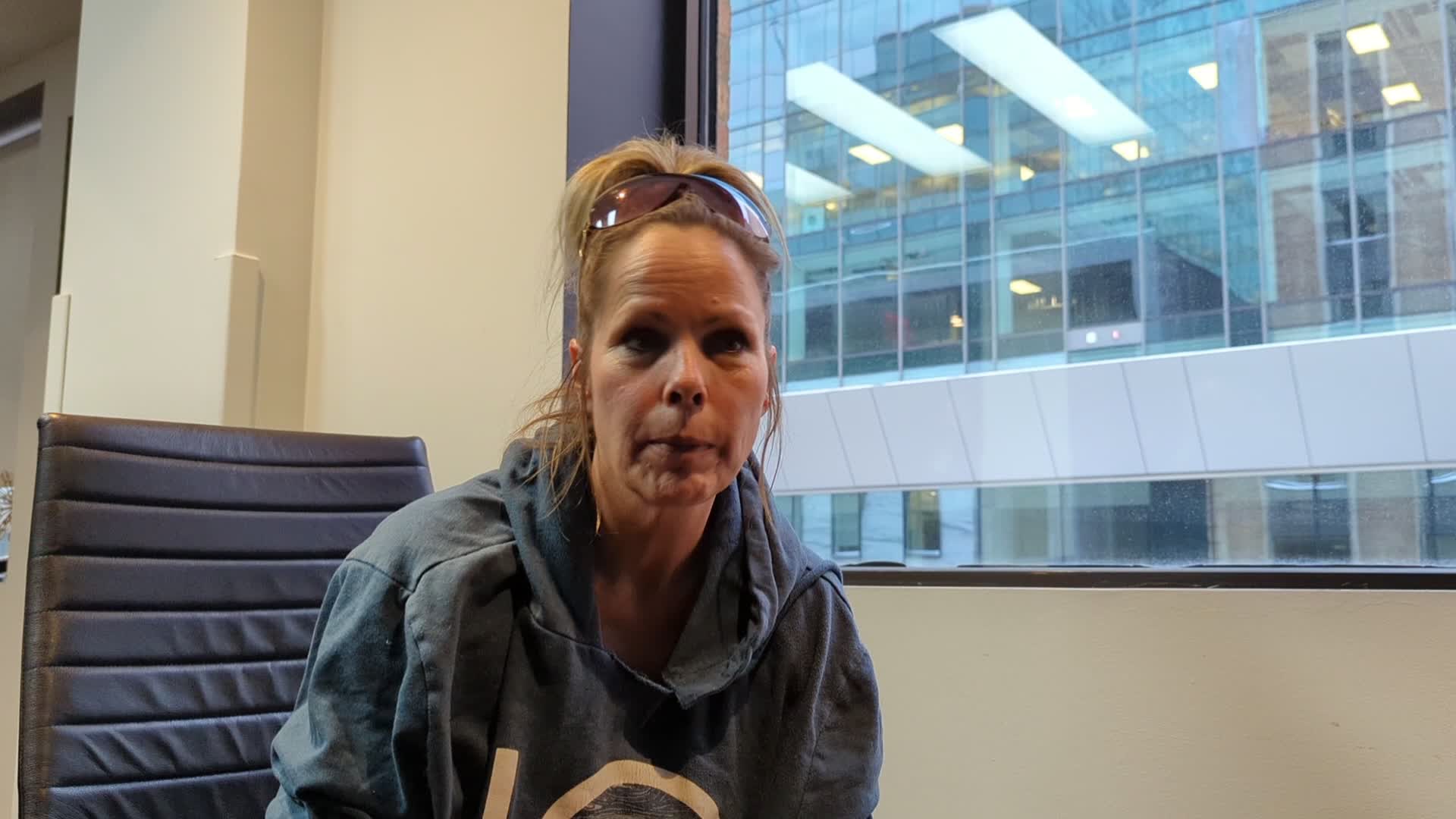 In this video, Tamara Lich informs Canadians on the easiest and simplest way to give and support the FREEDOM CONVOY 2022 and those fighting for our freedoms in Ottawa.

Ottawa: The Justice Centre for Constitutional Freedoms regrets to advise that GoFundMe has refused to release millions of dollars in donations intended for the 2022 Freedom Convoy. GoFundMe has deleted the truckers’ Canada’s Freedom Convoy fundraiser for allegedly violating its terms, stating the “peaceful demonstration has become an occupation” now.

As of press time, donations on the new platform were over USD $3.4 million and growing!

GoFundMe originally made a statement that “no further funds will be directly distributed to the Freedom Convoy organizers – we will work with organizers to send all remaining funds to credible and established charities verified by GoFundMe.”

The statement was later updated to say any leftover, not refunded donations would be distributed to GoFundMe approved charities selected by the Freedom Convoy organizers with GoFundMe’s approval. Donors were told they could submit a full request for refund until February 19, 2022.

Under intense public pressure, announcements that some US Governors will investigate GoFundMe under deceptive practices laws, and threats of a truck convoy going to the GoFundMe headquarters, within hours GoFundMe changed their website statement, and announced it would be refunding donors automatically.

The CEO of GoFundMe Tim Cadogan has reportedly previously campaigned for vaccines and covid relief payments.

GoFundMe declared the truckers’ Freedom Convoy in violation of the Terms of Service and stated the donations page has been “removed from the platform.”

This fundraiser reportedly raised the second highest amount of donations in GoFundMe history, at over $10 million Canadian.

“We are pleased that the unprincipled conduct of GoFundMe, which is based on a false and defamatory narrative, is not going to stop freedom-loving Canadians from supporting the truckers’ peaceful protests,” states Allison Pejovic, one of the Justice Centre lawyers currently in Ottawa with the Freedom Convoy.

The Truth About Contagion: Exploring Theories of How Disease Spreads
CDN$ 19.99
View on Amazon
(345)